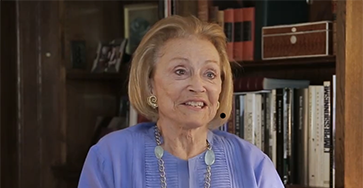 Today, their legacy continues. In 2018, Jonas Philanthropies was launched to encompass the Jonas's and their extended family's philanthropic interests: Nursing and Veterans Healthcare, Low Vision & Blindness, and Children's Environmental Health. Nursing and Veterans Healthcare, and support for the Jonas Scholars, continues as the signature investment of Jonas Philanthropies as it identifies and invests in high-potential doctoral nursing Scholars who will address our nation's most pressing healthcare needs.

Barbara has served as the Vice Chairman of the Community Services Board of the New York City Department of Mental Health, Mental Retardation and Alcoholism Services; a member of the Institutional Review Board of New York University Medical Center; a member of the Columbia Presbyterian Health Sciences Advisory Council; and a member of the Board of the Alvin Ailey American Dance Theater Foundation. In 1992, she established the Barbara Jonas Centers for the Study and Treatment of Children at Risk at the Departments of Psychiatry at New York University and Columbia Presbyterian Medical Centers. She has served as a Trustee at the Guggenheim Museum and many agencies for over 50 years.

Barbara was born in New York City in 1933 and has resided there, as well as in Greenwich, CT and La Romana, Dominican Republic. She graduated from the High School of Performing Arts and Sarah Lawrence College, earned her MSW from Yeshiva University, and was a practicing psychotherapist. She was awarded an honorary Doctor of Humane Letters from Frontier Nursing University.

Barbara Jonas is mourned by the Board of Nurses Educational Funds and the entire Nursing community. An NEF-Barbara Jonas Scholarship will be given to an exceptional graduate nursing student to honor the memory of Barbara Jonas this coming Spring. 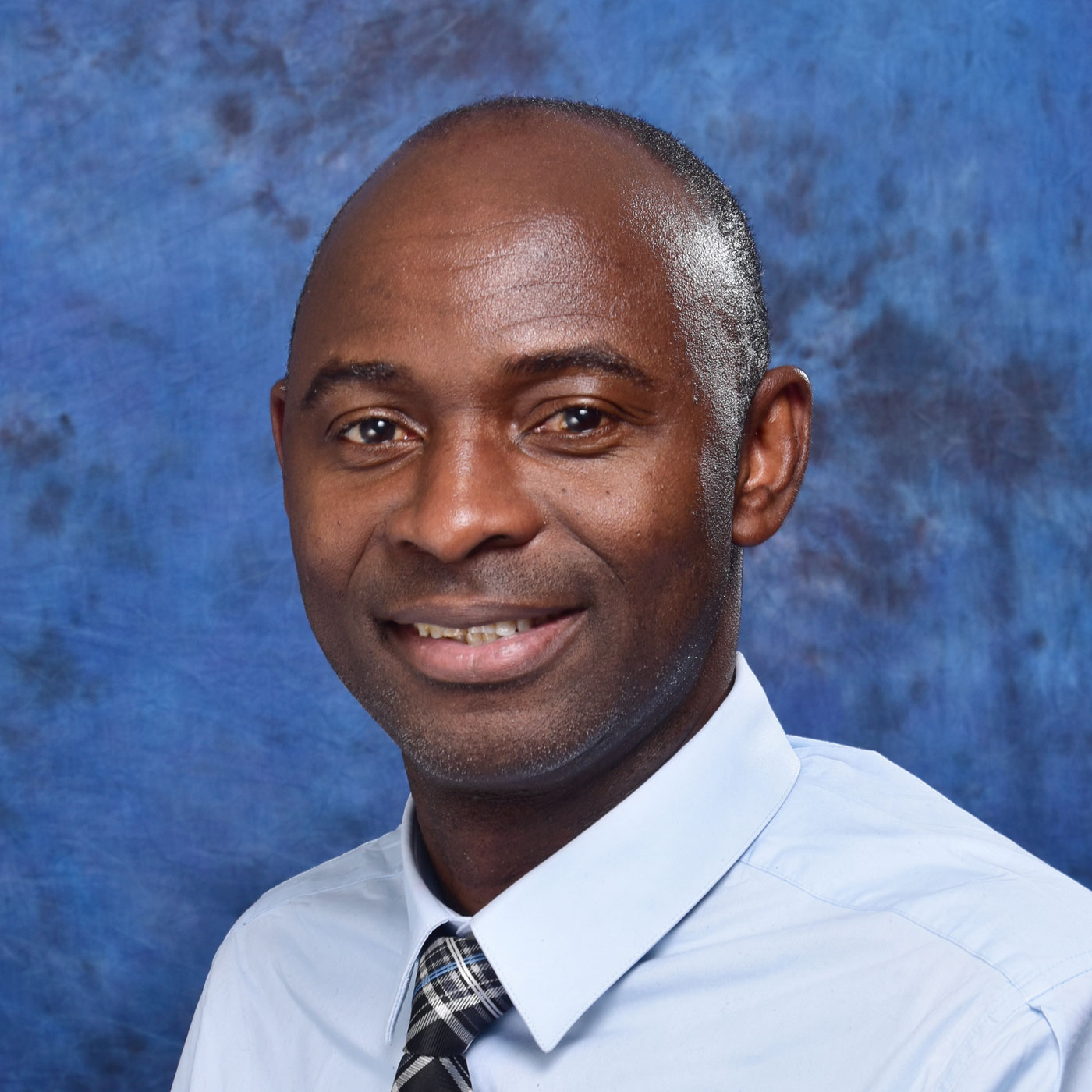